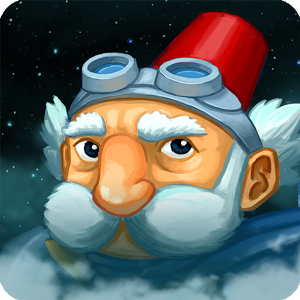 Chronology is an episodic puzzle platform adventure starring The Inventor and The Snail. Try “Part I” with 3 chapters for FREE. “Part II” is available in the game as an in-app purchase, with additional parts following later.

• “Best Casual Game of the Year” & “Best Mobile Game of the Year” @ Game Connection Paris 2014
• IMGA 2015 Nominee- Excellence in Audio Visual Art and Design
• Nordic Game 2014 Indie Sensation Award Nominee
• “The gameplay mechanics in this game are unique and extremely well done.” (93% – Shoost.co)
• “The game is outright beautiful” (90% – gamesxtreme.com)
• “When Braid and LIMBO had a pretty baby” (80% – bagogames.com)
• “There’s a lot to love about this simple yet pleasing title” (80% – twinfinite.net)

In Chronology, you manipulate the past and the future, in order to fix the present. Play as the Old Inventor and his sidekick The Snail, and take advantage of their special abilities – travel back and forth in time, stop time, manipulate objects and solve puzzles.

• Time changes everything – Solve puzzles by travelling back and forth in – or freezing – time.
• Characters with heart and soul – Switch between two lovable characters with different abilities and combine their strengths.
• A mind-bending story line. As the story unfolds, learn how the main character has already played a central role in shaping the future of his world.
• Episodic content – new puzzles to solve and places to explore in the further updates.
• Fully voice acted in English.
• A magical, colorful, vibrant and living universe that mixes elements from different times and cultures.
• Amazingly animated characters, machines and creatures, inspired by Hayao Miyazaki (Howls Moving Castle, My Neighbor Totoro). 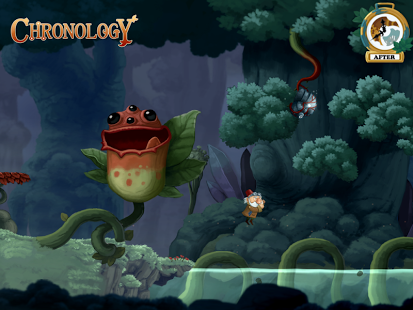 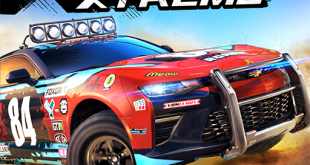 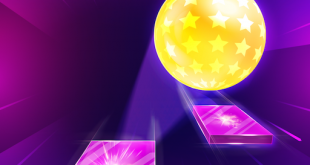 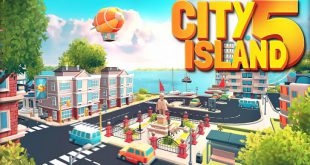 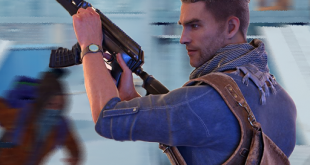 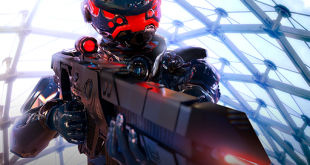 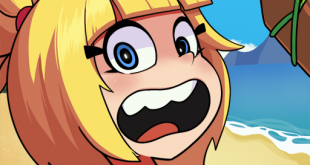 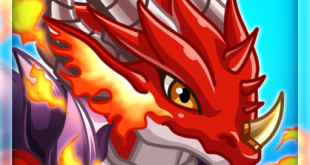