Speed Gear is 100% working again! There is now also a way to get around the max 30 uses routine ! (Video below)

The best part? No bypasses are needed . You can also run the speed below 1.3x and not get disconnected without the play 3 games first trick. If you do this, you will be able to run it higher after 4 or more full games! No disconnect this time either!

Speed Hack + Capture the Flag, or any game really…. = owned!

QUOTE This is a free combat arms speed hack that I found. It is a undetected speed hack and is unpatchable!

This is not only for Combat Arms, it will work with any game!

2. Install (You might get a virus warning, ignore that. If you think this is virus, then don’t have fun speed hacking)

4. Play at least 3 games (If you get a message that says “Possible Speed Hack Detected”, play 1 or 2 more games then you did the first time)

(Alt+Tab to switch to desktop)

5. Run the speedgear ~ VISTA USERS MUST ALSO RUN THIS AS ADMIN, if you don’t it won’t work. Right click Speed Gear and Run as Administrator

6. Go to the speed thing and target Combat Arms (Engine.exe) while in lobby

7. Set the speed thing to 1x-3x (any higher = lagg and d/c) but keep it below 2x is recommended so you don’t get caught.

*Note: Ignore any Virus warning when installing and Vista users have to run it as administrator

Q2: I get a “Possible Speed Hack Detected” message every time I play. How do I stop this?
A: Did you follow step 7? Play at least 3 full games before setting Speed Gear above 1.3x. If you don’t have the time, keep it below 1.3x

Q3: Why do I get a “Hacking Tool Discovered” message?
A: Means you messed around with your Combat Arms folder too much.. Reinstall Combat Arms..

Q4: Why can’t I find Combat Arms in the targeting of Speed Gear?
A: The exe is called Engine.exe.

Q5: Does this work for other games and versions?
A: YES! This works with MOST games, including Combat Arms Europe!!! (Don’t use it for Combat Arms Korea unless you want to go to jail…)

Q6: What does the speed hack do?
A: Speeds up everything in the game that is not server sided!

Q7: What is this good in?
A: Any game mode really… But in Capture the Flag, or Spy Hunter this is like a drug .. And in Knife only games, your knife goes to super mode!

Q8: What OS does this work on?
A: Works with XP & Vista! x64 and x84 bit systems both supported, just run as admin on Vista… Should work on Mac and Linux with the appropriate software.

Q9: Why do I get booted / disconnect after 3 games of Speed Hacking?
A: There are a few possibilities: You didn’t play long enough before you started speed hacking. The speed hack is set to high (over 2x for instance). Or you messed with the Combat Arms folder too much (Reinstall Combat Arms)..

Why Doesn’t the hack work?

The hack only works when there is a bypass out. If there is no Bypass, the hack may or may not work. This hack also works for most other games.

Read the Instructions and FAQ before downloading and asking for support .. 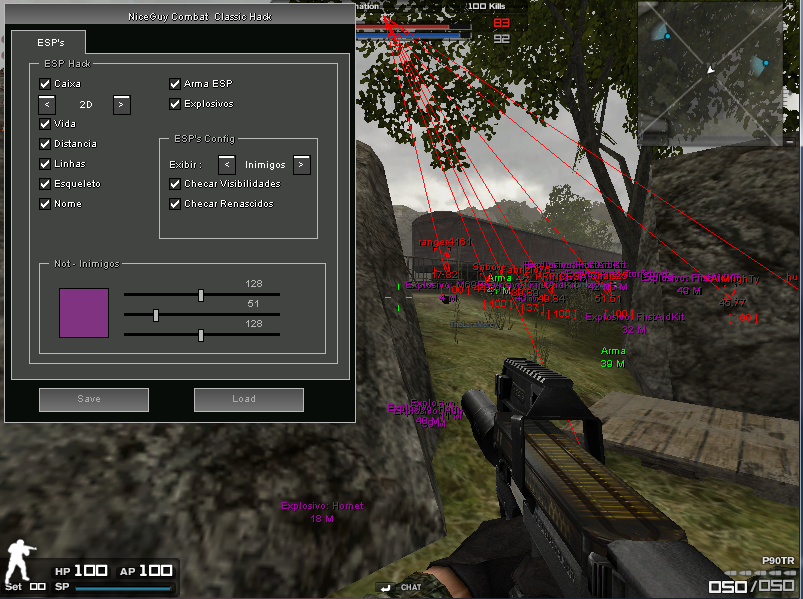 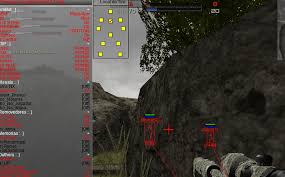 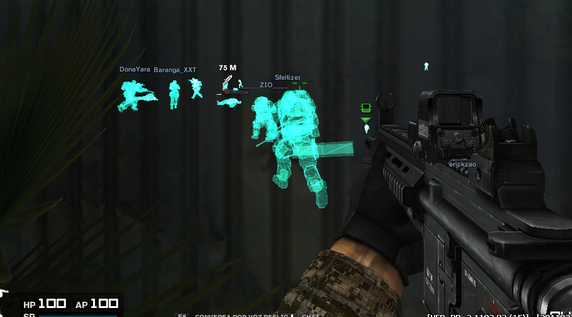 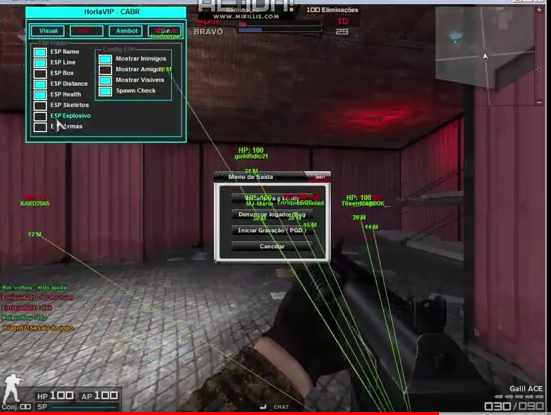 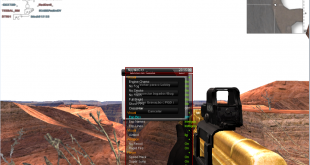 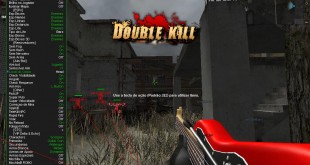