FrontierVille and FarmVille – Which is the Best Game?

FrontierVille and FarmVille. from game-makers Zynga, have a lot in common. Both games are part construction game, part resource management game and part farming sim. In FarmVille you are building up a farm by growing crops and trees and raising animals. In FrontierVille you are constructing a complete settler community with stores, a school and a farm.

In both games your social networking skills are tested. Many good things come from the neighbors so keeping up good relations is important. If you are wondering which game is for you- or if you should switch from FarmVille to FrontierVille- here is a guide to the main differences between the games.

When FarmVille started it was a very simple game. At the heart of it was crop growing. The trees were beautiful and the animals were fun to have around but it was crops that mattered for coins and experience points (XP). If you earned enough coins you could easily trade them for XP by buying things like haybales that gave XP on each purchase. As you got more XP so you rose through the game levels and got access to better crops and bigger buildings.

The relationship between getting coins and leveling up hasn’t changed too much but new features have routinely appeared in FarmVille. The game has evolved to include such things as crop mastery and an enhanced market place,

Crop Mastery adds an interesting dimension to FarmVille as you collect enough points for growing a particular crop to get a sign saying you have mastered that crop and the bonuses in coins and XP that come with it. The market place now allows for trading and more interactions in the game.

In a lot of ways FrontierVille is FarmVille with the enhancements in the mix from the beginning. FrontierVille has ‘collections’ which are similar to Crop Mastery but more integrated to the game. It also has quests which can be things like getting married or building a cabin. The quests make sure each player explores every part of the game play.

One Key Difference is the Storyline

The thing that holds FrontierVille together is the storyline which all the quests revolve around. You start as a pioneer with a patch of pristine land and your first quests are clearing and planting. Later quests ensure you are joined by a spouse, raise children and carry on developing your patch of land until it is a fully fledged community with a store, inn and schoolhouse.

FarmVille has no storyline and it is simply a case of building your farm up to be big, beautiful and rich. You can then afford all the decorations whether they were flamingoes or Halloween pumpkins (in season, of course!) as well as a villa or two.

The thing that holds you back in FarmVille is the time it takes to plough, sow and harvest. There is lot of clicking to do! To get around this limitation you can buy a tractor and the work goes faster. If you buy extra fuel for the tractor with a credit card you can work far, far faster.

In FrontierVille what holds you back is the energy level of the little pioneer. Every time he or she does something like chopping down a tree, it uses energy. There a lot of ways of getting energy. The most reliable is to trade food earned from harvesting crops or during activities like land clearance for energy giving meals at the market. This will still leave you short of energy if you want to play for long periods and level up quickly. To get plenty of energy you need to buy horseshoes and trade these for those meals at the market.

Neighbors are important in FarmVille. You can’t expand your farm without neighbors and you can’t expect gifts. At the same time, you can play the game without being too sociable.

In FrontierVille, neighbors are absolutely essential. You need neighbors to get small items to complete your quests, like a nail to finish a building. You also need a certain number of neighbors to unlock and grow the better crops. Later, it is promised that even more social activity will be needed for trading at the market as a virtual economy grows.

Which Should You Play First? Should you swap from FarmVille to FrontierVille?

In some ways FarmVille is the better choice right now. It is a fully worked out game while FrontierVille is still in beta and has a lot of glitches. FarmVille will also appeal to people who are more interested in strategy. It is less structured than FrontierVille so you get to make more choices and these choices determine how quickly you level up.

On the other hand, FrontierVille is richer and more engaging, if you want to be immersed in a sim game. The goals of raising children and founding a complete new community can really grip the imagination 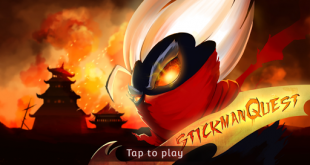 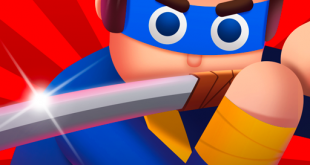 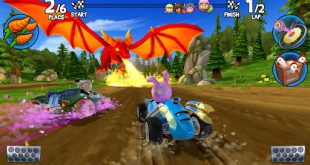 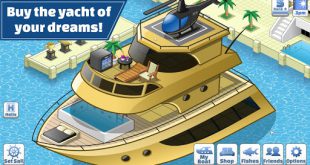 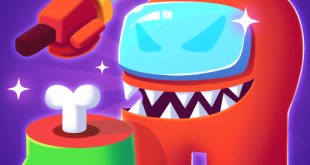 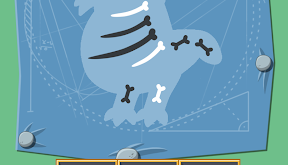 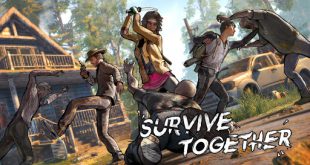