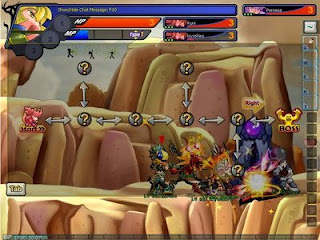 Grand Chase is a 2D, side-scrolling action MMO with anime inspired graphics. Grand Chase is the world’s first real time online fighting game that enables up to 6 players to engage in thrilling fights with each other. Play as one of three characters and clear stages of monsters and bosses in this coop dungeon crawler. With three continents to explore, plenty of rewarding quests and a PvP Battle System, Grand Chase has plenty of content to explore.