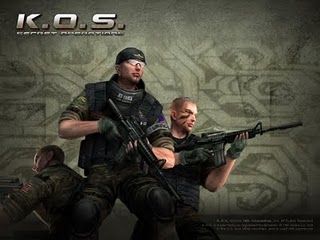 “We are thrilled for open beta to begin,” said Fred White, Director of Marketing & Communications. “We’ve been working hard since before the end of our closed beta test to refine the game based on player feedback. Not all the features of the final game will be playable for the open beta, but you’ll get a great feel for how the game will play.”

As a gesture of gratitude for participating in the launch, the initial players of open beta will be awarded with a limited edition item, a Red Bull Mask which will not be available anywhere else. Eligibility includes players who have logged in and joined a game in the first 3 hours of open beta.