The Hunt Mod adds a few new items to the game, and currently two blocks. As mentioned above, this mod is in an early stage so sorry if it isn’t that amusing. The general idea for this mod is to increase food and also add a new way of surviving. The blocks in this mod are traps – these can be used to catch your dinner for the night or to stop players in their tracks. There are two variants of this block, a normal one and one that is poisonous. As the name suggests, the poisonous traps apply a poison affect to the entity that sets it off.

As of now, there are currently 3 weapons – a hunting shotgun, hunting rifle and a hunting knife. More details of these can be found below. There is gun part items that are just used as craftings too. There is also a new food added to the game, venison. This is obtained after killing the new mob – the deer. 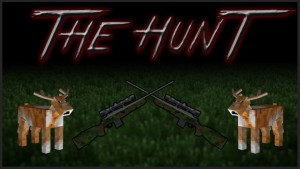 Stuff in this The Hunt Mod

How to Install The Hunt Mod

Credit to Arkif100 for makes this The Hunt Mod 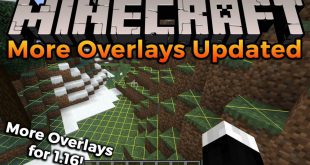 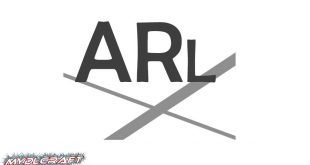 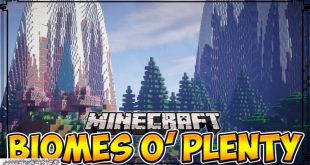 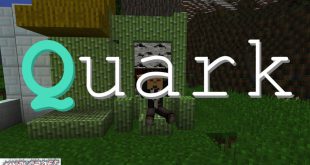 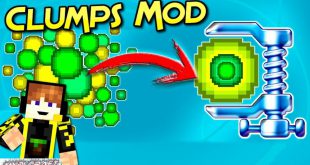 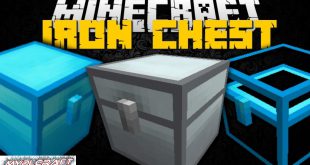 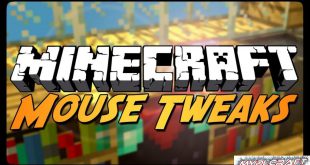