Since Club Penguin introduced stamps, there’ve been continuos achievements and awards that penguins have been earning. One of the slots were games, where you had to complete a certain challenge in Thin Ice, Astro Barrier, Aqua Grabber, Jet Pack Adventure and Catchin’ Waves. As a result, they decided to edit the coin achievement window at the end of every game, now showing if you’ve earned a stamp from the game. Since they edited those games, they decided to edit all of them. Now, Club Penguin’s coin achievement windows have changed! Check out the image below.

There isn’t a huge difference, though. Now, there is no ‘OK’ button, just an exit button in the top-right corner. Also, the graphic’s quality is slightly better. I have to say it’s something we will have to get used to, but it’s a pretty cool upgrade. What do you think of this new update? Leave a comment and share your idea with us! 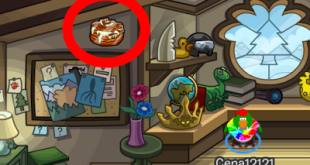 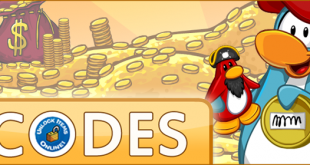 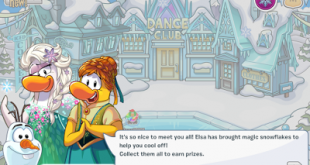 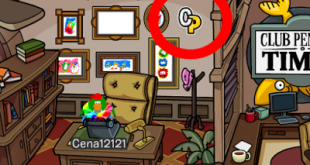 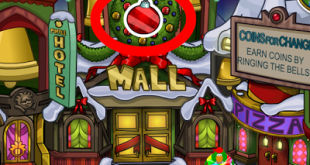 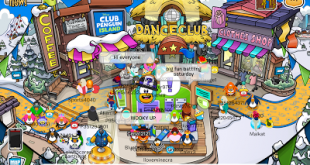 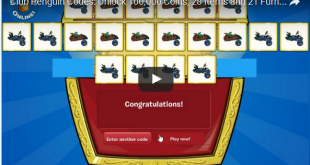