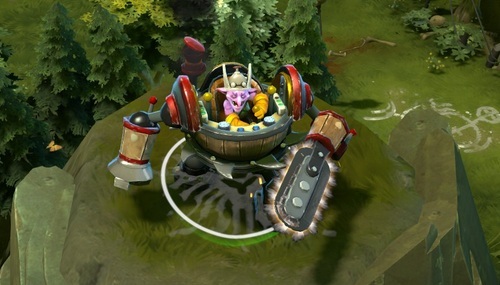 Valve has released a new patch update for Dota 2. This update brings one of the most awaited strength hero, Timbersaw (Goblin Shredder in Dota). Timbersaw is a lumberjack of Dota with wood cutting abilities which deal great damage to enemy heroes. This week’s update also fixes some other miscellaneous bug fixes with other heroes.

Note: You must restart your Steam client to receive the latest update. This update is pretty big (700 mb) as it ships with new hero, be patient! 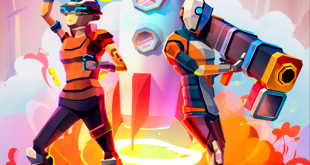 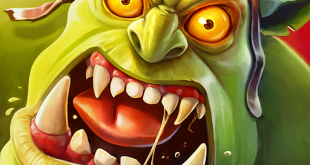 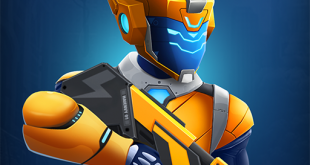