DotA 6.78c LoD Map is now released. Legends of DotA is a modified version of IceFrog’s DotA in which you play any hero with your desired skills combination or optionally you can go random. Currently, this map is only compatible with AP, AR SD and MD mode. However, you can enter additional modes for more restrictions/balance. The current version is v6.78c LoD v2g which brings tons of improvements and balance to the skills to avoid misuse.

Tip: You can use AucT Hotkey Tools to avoid hotkey conflicts with other skills during the game. It allows you to change the default hotkeys of spells. 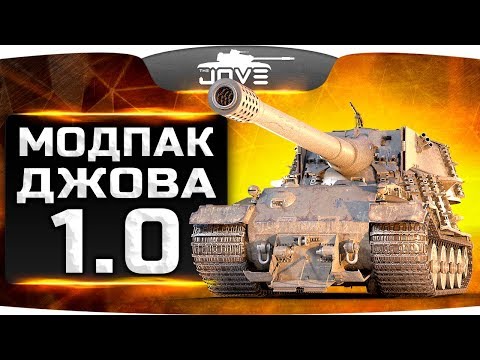 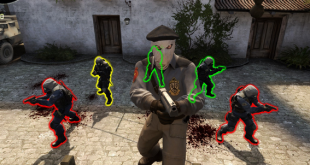 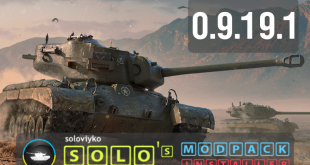 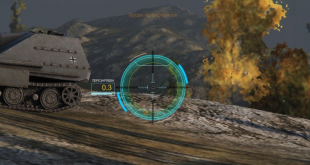 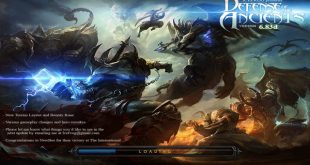