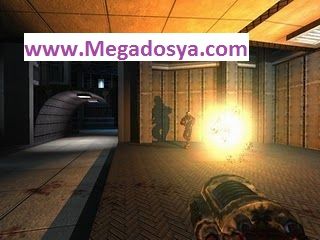 Nexuiz is a 3d deathmatch game project, created online by a team of developers called Alientrap. It is available for download for Windows, Mac, and Linux (all the same archive).The first version was released May 31st 2005, released entirely GPL and free over the net, a first for a project of its kind.