Runes of Magic celebrates its one year anniversary 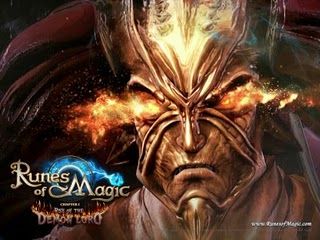 Celebrations begin on Monday as the citizens of Taborea encounter lots of frogs in the game world. Lucky players who defeat the crawling amphibians will receive coins which can be exchanged for valuable items. For 24 hours on the 19th March, all adventurers who log in to the game will receive an exclusive house pet – a lucky frog which will increase their chance of finding rare items in the Runes of Magic game world. Fireworks for making the Friday celebration of the one year’s existence go with a real bang, complete the birthday celebrations