WYEM Mod or called Wear Your Enemies Mod is a mod for minecraft that adds a new set or armor with a bunch of abilities. 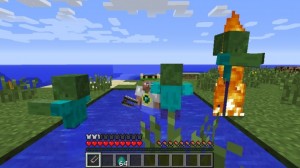 How to Install WYEM Mod